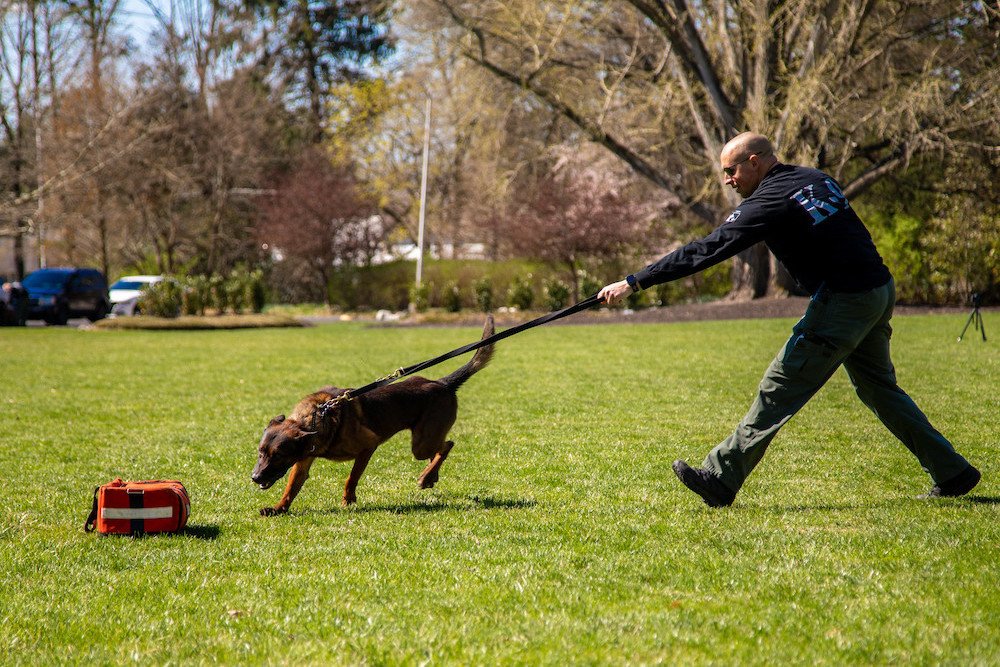 WITH ALL THE OPPORTUNITIES

This certificate program, Borders, Ports of Entry, and Homeland Security speaks directly to the need to secure the United States’ borders and ports of entry as directed by federal law. Following the September 11, 2001 terrorist attacks, the US Border Patrol refocused its priorities on preventing terrorist penetration, while remaining committed to its traditional duties of preventing the illicit trafficking of people and contraband between official ports of entry. Shortly after the creation of the Department of Homeland Security, the US Border Patrol was directed to formulate a new National Border Patrol Strategy (NBPS) that would better reflect the realities of the post-9/11 security landscape. The Certificate of Undergraduate Study (CUGS) in Borders, Port of Entry, and Homeland Security is at the forefront of this need to address national security priorities. The certificate enables students to deepen their appreciation of the complexity, breadth and topicality of concerns grouped under the rubric border security and homeland security while providing them with a coordinated, discipline-specific theoretical perspective, methodology and research approach appropriate to the disciplines of emergency management and security studies.

The Certificate of Undergraduate Study (CUGS) in Borders, Port of Entry, and Homeland Security is a full-time or part-time program offered in a face-to-face format on our Camden campus. To be awarded the CUGS in Borders, Ports of Entry, and Homeland Security, students must complete all required courses (15 s.h.) with at least a 2.0 GPA average. The pre-requisites for the DPEM courses are required.

Note: The courses listed above are not official and are subject to change. For an official list of available courses please visit the Rowan Global section tally.

The following is a list of items required to begin the application process for the program. There may be additional actions or materials required for admission to the program. Upon receipt of the materials below, a representative from the Rowan Global Admissions Processing Office will contact you with confirmation or will indicate any missing items.

Rowan University hosts a series of on campus and virtual events throughout the year to help you get to know us. From general information sessions, to program specific meetings with advisors, to webinars on timely and thought-provoking topics, these gatherings provide an excellent opportunity to ask questions, network with academics and future students, and learn from some of the most innovative and informed faculty in higher education today.

Ready to Start Your Journey?